Is Apple Eavesdropping on You?

Apple has landed in scalding hot water!  It was recently discovered that a bug in the recent IOS install created a serious invasion of privacy for users of the company’s technology.

The bug affected users of iPhones running iOS 12.1, and Apple PCs running macOS Mojave when the update installed a new feature, Group FaceTime. The feature was meant to allow users to talk to multiple contacts through Apple’s popular FaceTime app. However, people soon discovered you could call contacts and hear and see them, even if they didn’t respond to the call.

The bug was discovered by Grant Thompson. He is not a tech aficionado nor is he a Silicon Valley up-and-comer; Thompson is, in fact, a 14 year old boy who discovered the error while FaceTiming a friend of his. His mother then reached out to the company to make them aware of the serious flaw in their system. Thompson and his family have since been awarded financially by the tech giant for what was an embarrassing and costly error.

Apple has since disabled Group FaceTime and rolled out a newer update – iOS 12.1.4 and macOS Mojave 10.14.3 –  to resolve the issue at hand.

Is Apple Eavesdropping on You? 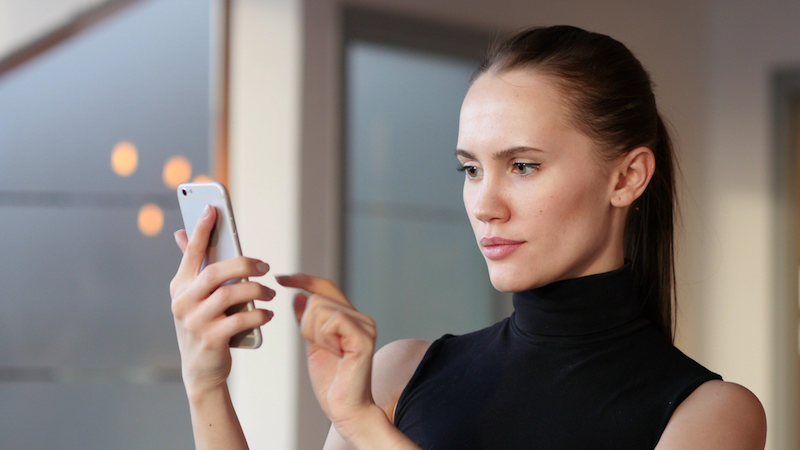 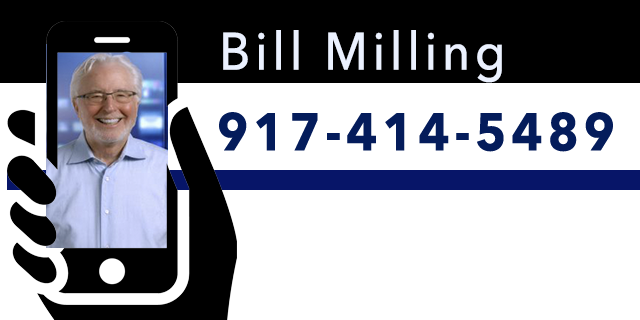 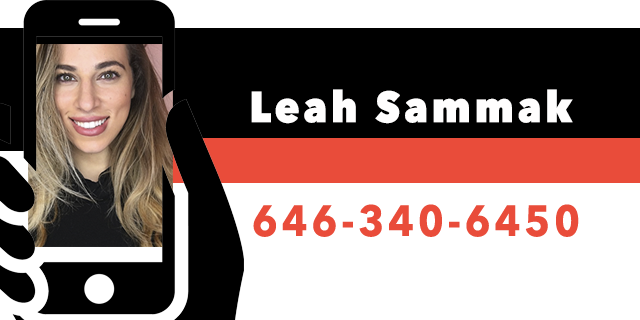