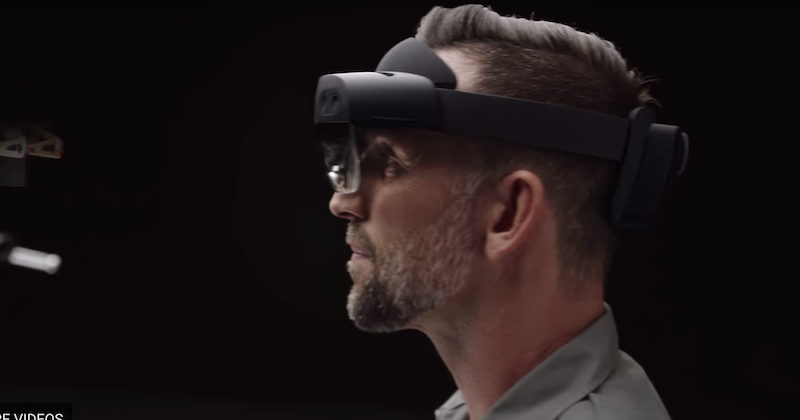 Microsoft advertises the HoloLens 2 as a “mixed reality” headset. The user will be able to overlay virtual reality images on everyday life. Examples offered are the ability to have arrows direct users when in search of specific locations, or the ability to overlay directions while fixing machinery.

However, the new headset improves on the original in almost every way. With its 3 hour battery and its overall lightness and convenience of wear (the simple ability to fit over glasses), the headset is also able to comprehend 21 different points of articulation which creates more realistic hand movements and gestures, one of the most advanced in the AR headset field.

Due to its elaborate tech capacity, the headset is marketed directly to corporations or the military, rather than consumers. Its price point is another deterrent to everyday users as it remains quite high at $3,500; especially when in comparison, smaller virtual reality headsets like HTC’s Vive is $499 and Facebook’s recently-released standalone, the Oculus Go, retails at $199 (rumors are that Facebook is currently in the works on a competing product to the HoloLens 2).

However, don’t feel discouraged if you’re an augmented reality fan that wants to bring the HoloLens 2 home, Microsoft claims that it plans on releasing a HoloLens 3 in two years time, which will be more accessible to consumers.

– You are currently able to pre-order the HoloLens 2 , and although there is no set release date, Microsoft has promised that the product will be available for shipment later in the year. 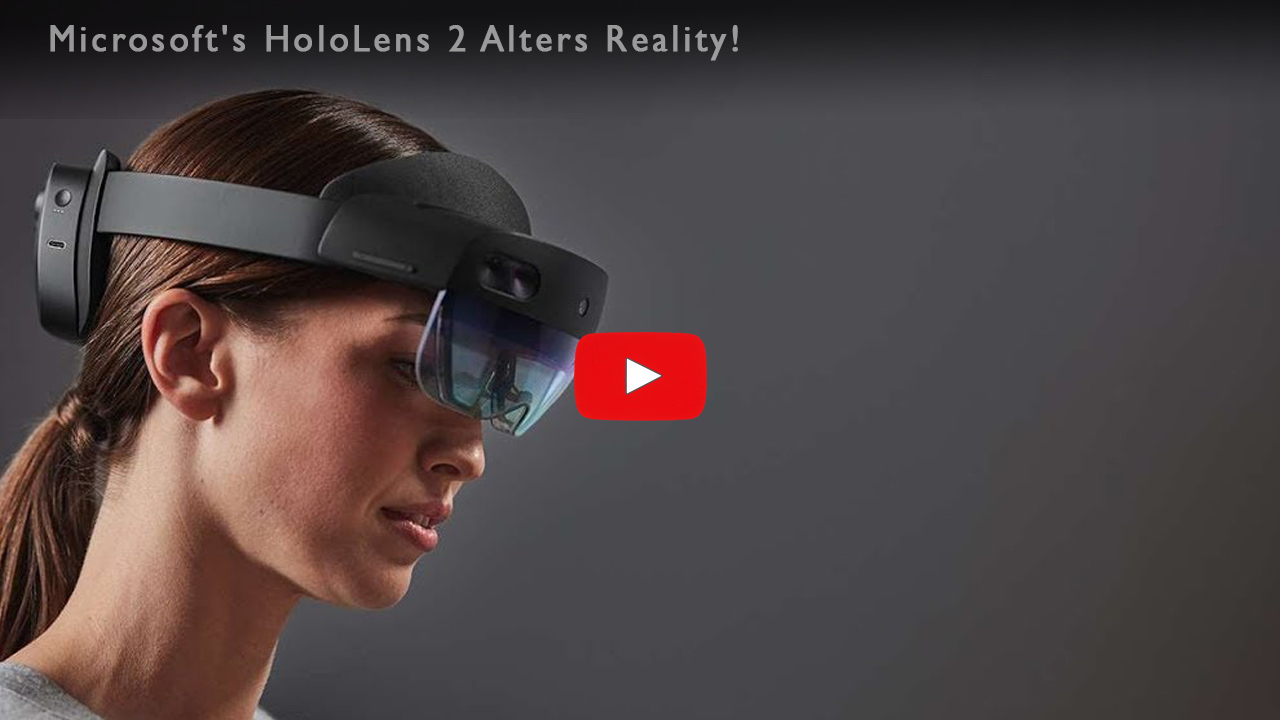 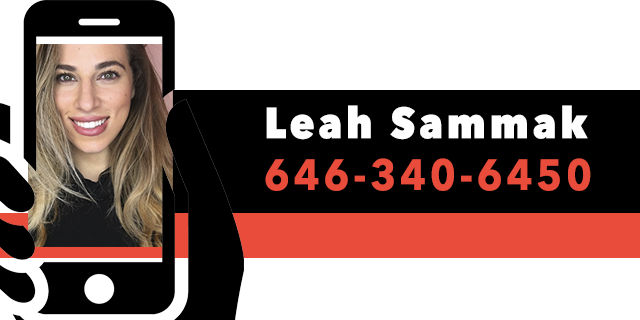 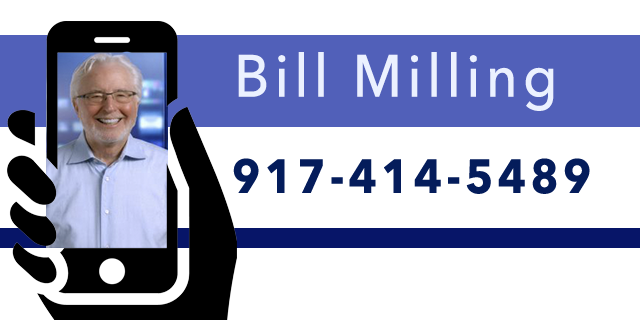